The History of this town is so beautifully weaved together

Nicola and Warrick live at Penobscot Farm on the southern outskirts of Watervale. Once a 1600 acre sheep farm the property is now a more modest 9 acres, and an organic, bio-dynamic farm managed by Jared Murray to perma-culture principles.

The original homestead was built in the 1860’s by its first owner Mr James Richman who called it ‘Kingswood’ on a section of the larger property ‘Leasingham’ sheep farm he bought in 1854. Incidentally it was Richman’s purchase of Springvale Winery, the northern neighbor of Leasingham farm, that allowed Quelltaler vineyards to later extend to the Leasingham-Mintaro Road.

Earnest Castine MLC bought the Kingswood section of Richman’s property in the early 1890’s and with his wife Selma Sobels, renovated and extended the homestead that they called Penobscot. The name comes from Maine in the USA where the town of Castine sits on the Penobscot River, itself named after the local indigenous Indian tribe.

Nicola and Warrick were married on the property in 2018, receiving dinner guests in the renovated shearing shed.

The cottage on the property is often used for Chef’s in Residence, allowing them to wander out to pick produce upon rising, and deliver the compost back to the property at days end.

book a table
Menus
Our Farm 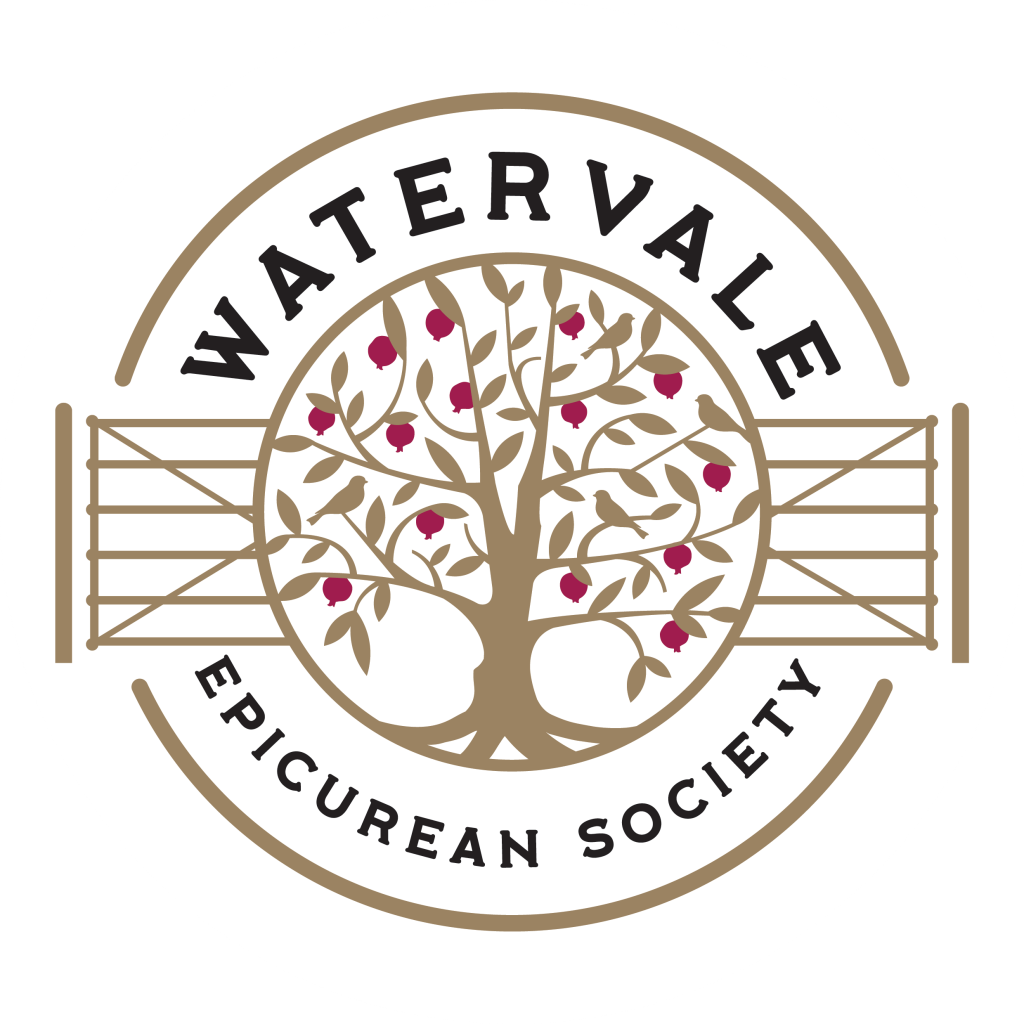 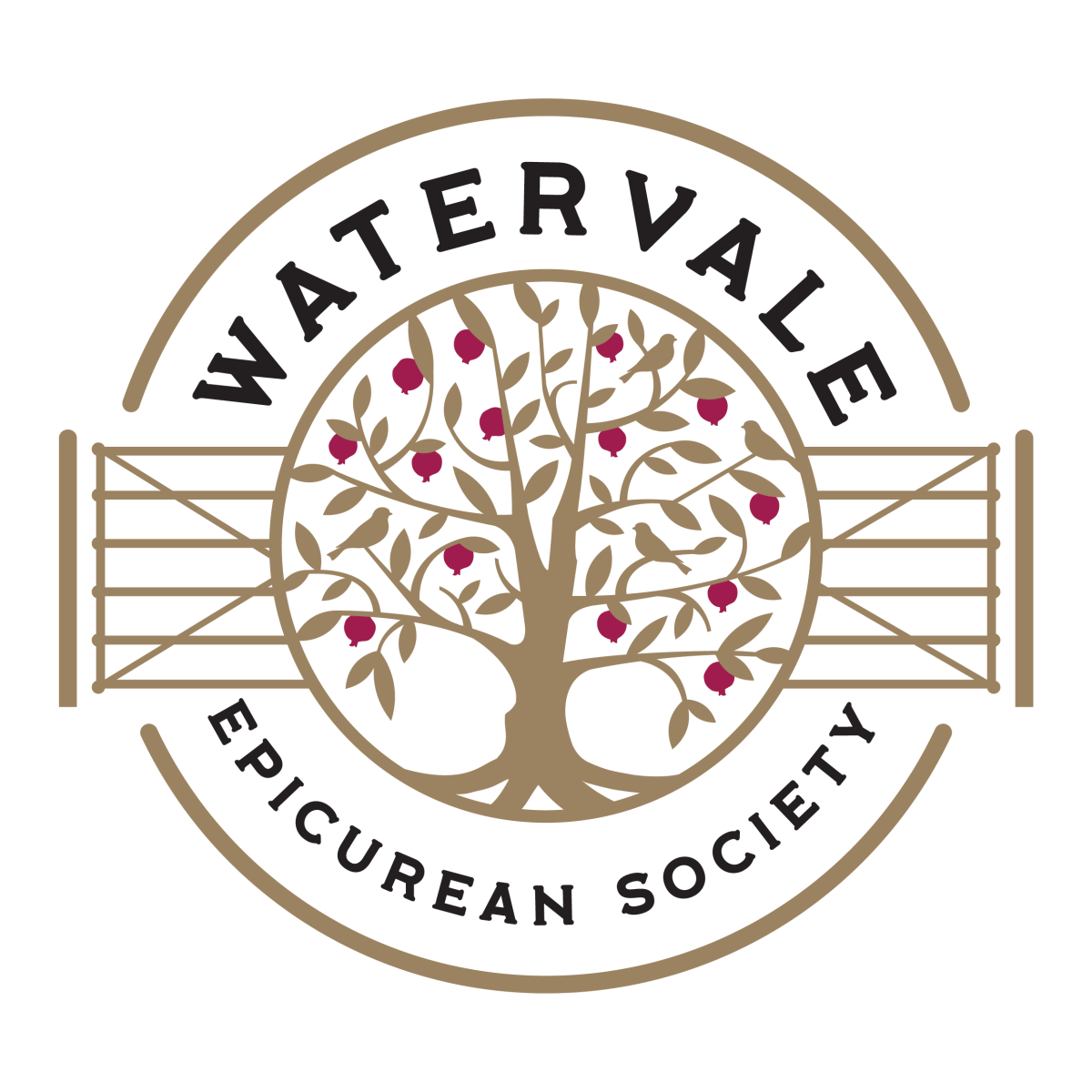